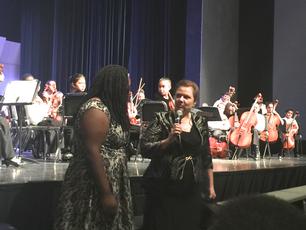 On Tuesday, May 18, 2016, CamAnaiStrings presented Faith's Place Center for the Performing Arts with a violin!

Cameren Williams was featured on the international broadcast radio station of wwfm.org on the Sphinx Mpower Grant and the CamAnaiStrings Foundation. 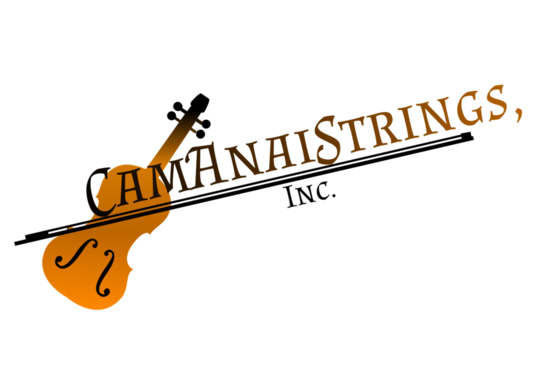 In May of 2018, CEO/Founder Cameren Anai Williams was the keynote speaker for U. B. Kinsey Elementary School of the Arts' 5th Grade Graduation Ceremony. She also presented the orchestra with a violin and viola!

In April of 2016, Cameren Williams was a recipient of the 2016 Sphinx MPower Grant Award for luthier studies (making and repairing of stringed instruments) and to enhance the CamAnaiStrings Foundation  http://www.sphinxmusic.org/mpower-2016-recipients.html

November 2015, CamAnaiStrings repaired a violin and donated it to Alexa B of Loxahatchee, FL

May of 2015, CamAnaiStrings made its first donation of 1 half-sized violin and 1 three-quarter sized violin to U. B. Kinsey Elementary School of the Arts in West Palm Beach, Florida.

In January of 2015, CamAnaiStrings officially launched as several violins were donated to the foundation for repair.